As the cost of living continues to increase, the government has decided that it will give £20,000 each to around 45,000 households to improve the energy efficiency of homes. Sadiq Khan, the mayor of London, also announced that his Warmer Homes Program would be giving around £43 million to low-income homes so that they can focus on better insulation.

Sadiq Khan works with different councils across London, and so he will be writing to around 45,000 households, telling them how they should apply for grants of between £5,000 and £20,000. The grants can help them install heat pumps, insulate lofts, insulate the floor and repair their existing heating systems.

He expressed great concern about so many low-income households not being able to afford to keep their houses warm in such times. Hence he came up with these policies focusing on building a better London for everyone.

He wants to help lower-income households make their homes better for them and expressed his concern calling out to the government for having a very short-term approach to dealing with these issues. He is aiming to do something more concrete for the less fortunate since they also have the right to live with ease.

He added that he is happy with the government’s policy of implementing a tax on energy companies, but also said that ministers must do more so that they can address this crisis in the best possible way.

Later this year, in October, it is expected that energy bills will further rise by £800, which means that many people will not be able to afford basic necessities.

Chancellor Rishi Sunak also announced that those households struggling with bills should apply for a £400 energy rebate. Policies like these were designed to help those who are struggling with rising costs of living. From October this year, energy suppliers will also start applying these rebates. In addition, people living in low-income households with an Energy Performance Certificate rating of D,E,F or G can apply for a grant through the Mayor of London’s Warmer Homes Program.

Darren Baxter, the senior policy adviser at the anti-poverty charity, the Joseph Rowntree Foundation, talked about how such policies could help save a lot of money in the future. He discussed about how this is all for the benefit of these people. He also mentioned how the rise in the price of heating homes has now made it necessary to facilitate low-income families.

In summary, a home is a place of comfort. So people must find comfort there. He talked about how London needs to have comfortable homes for everyone to live peacefully. 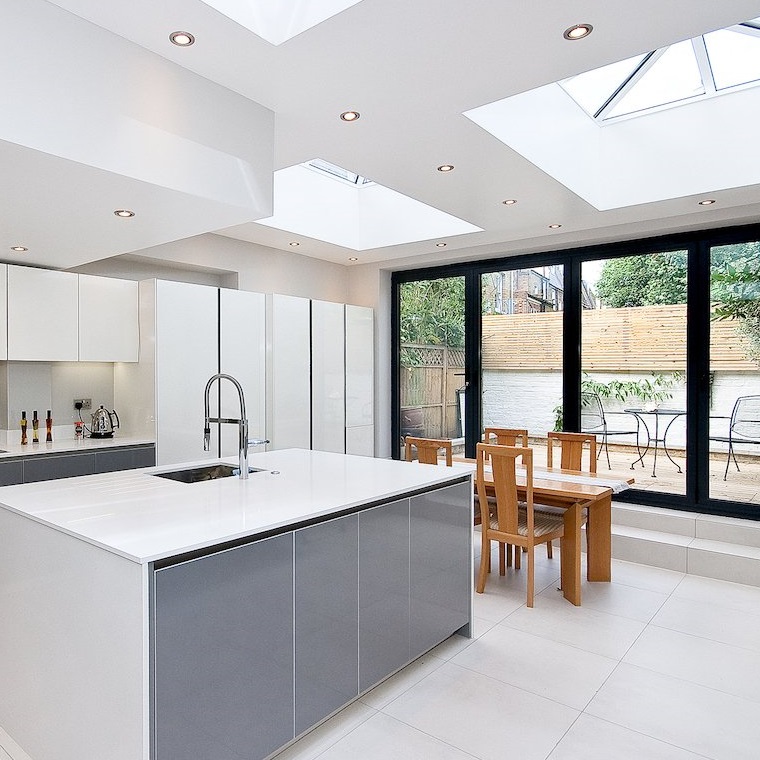 Loft conversion vs. Kitchen extension: What should you choose? 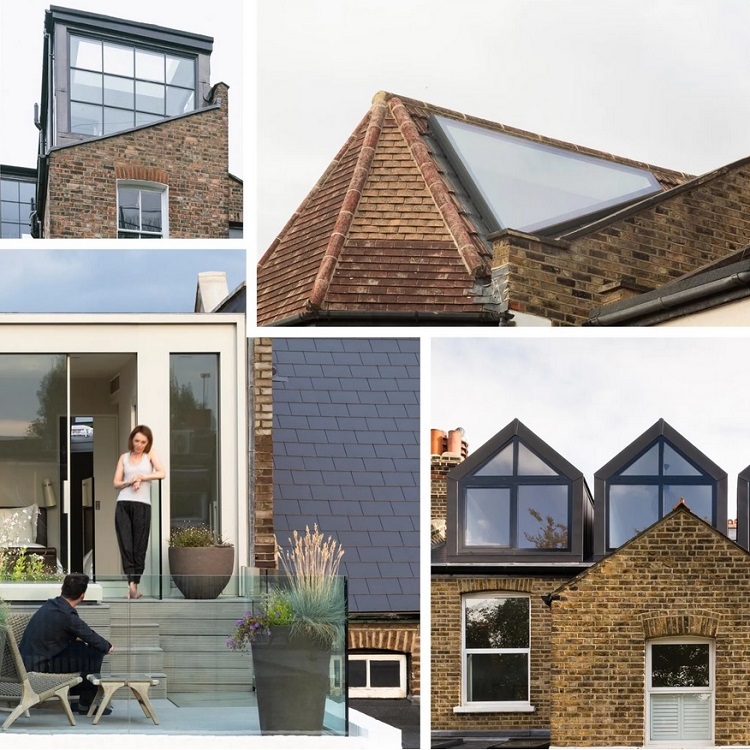 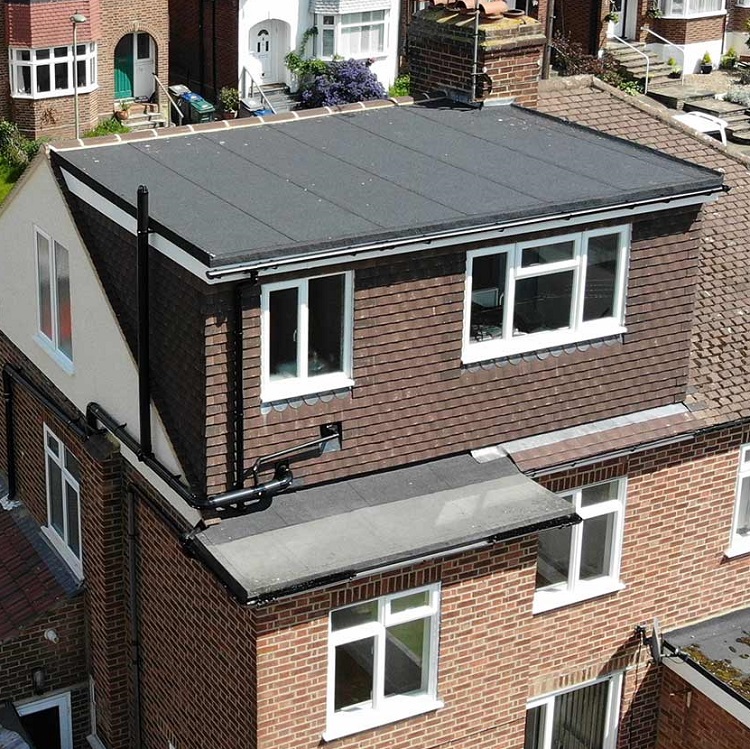 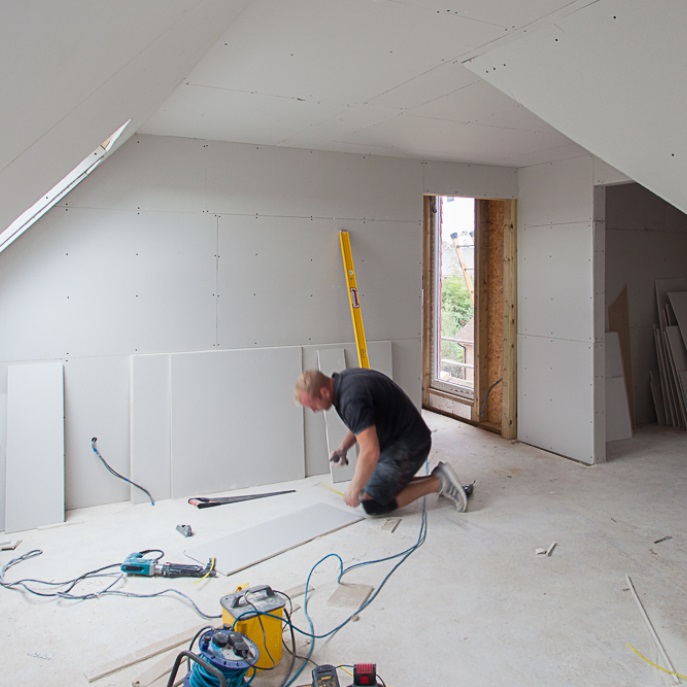 First-fix and second-fix electrics and plumbing