As tenants finally return to the city centre in London, rents have risen for the first time since the beginning of the pandemic.

According to the recent rental tracker from Rightmove, renting a home in the capital cost 3.6% higher this summer compared to last year, taking the average rent to £2,019 in the capital.

On an annual basis, rents dropped by 3.1% in the second quarter of the year (April, May, and June) before reversing in the third quarter (July, August, and September) as individuals began returning to the office.

“A year of various lockdowns saw many city centres hit with either a complete standstill in rental growth or falls of over 10%, as tenants moved further out or back in with family temporarily,” says Tim Bannister.

“But as society opened up again cities have not only bounced back but are now seeing strong rental growth, fuelled by increased demand and limited stock,” explains Bannister.

In an effort to close the office and the dearly-missed amenities and culture, fewer people are returning to outer London compared to those heading to inner London. In the capital centre, this quarter rents were more than the previous year’s by 5.6% compared to 1.7% in outer London.

Rental supply crisis grips London
According to the study on the Spareroom.com website, rental supply is at the lowest in nearly ten years. For just the third time in six years, the number of ‘rooms available’ adverts on the site is lower than ‘rooms wanted’ notices.

The disparity is most severe in London, with enquiries to rent rising by 165% this autumn compared to last year. Actually, this time last year, LonRes had 13,000 properties register for rent versus 2,800 this year.

Most demand is resulting from individuals who returned home with parents or shared with friends in the outbreak and lockdowns. Other returnees are students.

“I have not seen such little rental stock in 12 years of working in the sector,” an amazed Olivia McSweeney of Rokstone exclaims. She explains that there are many factors that combine to create this situation. For McSweeney, some tenants locked in low rents in the middle of the pandemic last year for the next 2-3 years, and some property owners opted to cash out.

This September, everyone in central London returned to the rental market simultaneously, she continues. This includes the new university undergraduate for 2021/2022 intake and those students who were attending classes remotely last year.

“One student told me that there are a record number of people on his course because colleges can operate a hybrid model of remote and in-person learning,” adds McSweeney.

Demand is highest for family-sized houses and one-to-two bedroom flats. 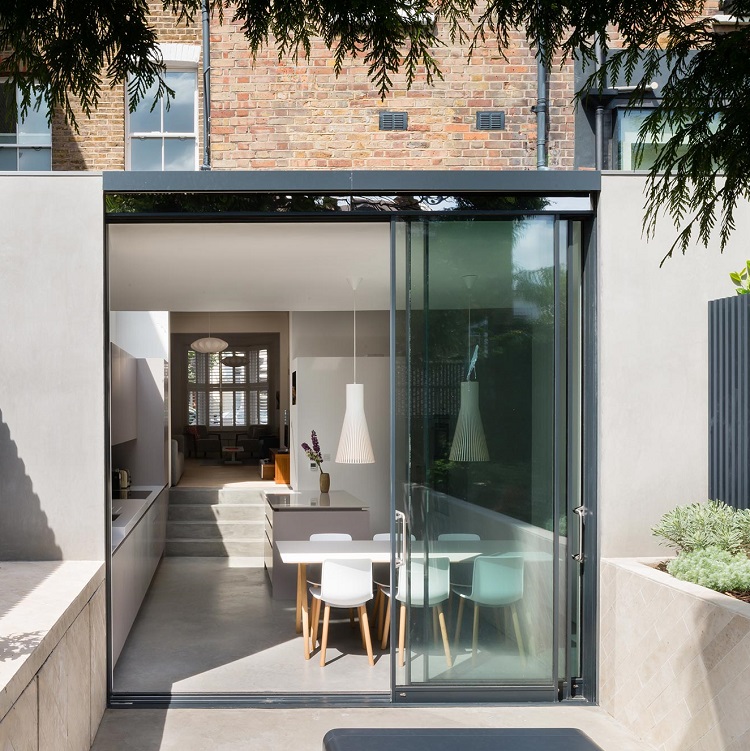 Will a house extension increase the value of your property? 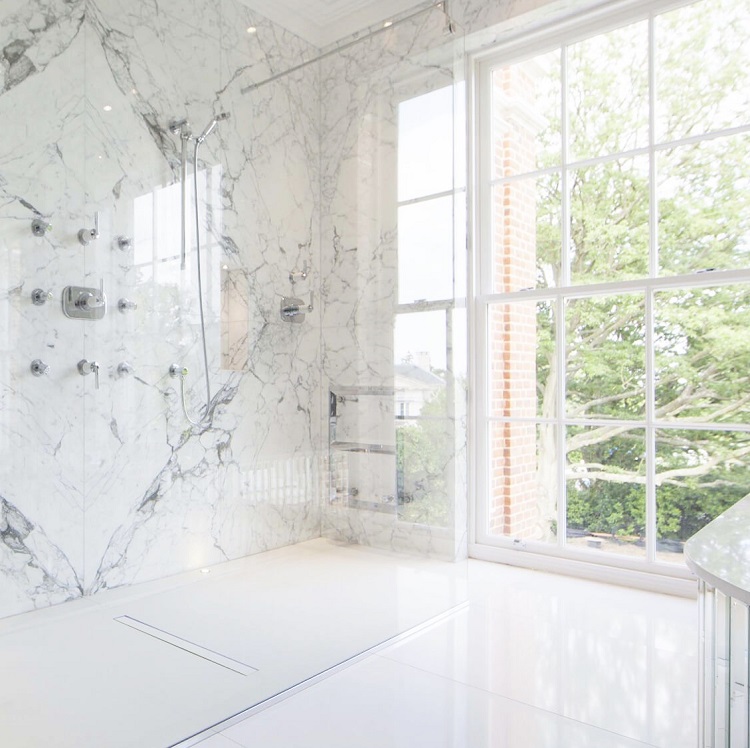 Wet rooms in loft conversion bathrooms – should you install one? 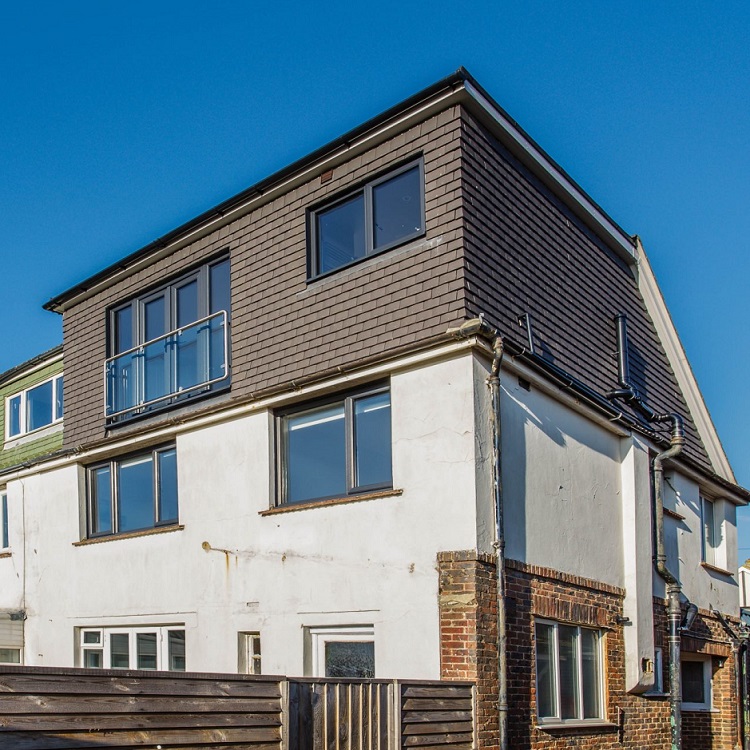