Home insulation is extremely important to reduce the amount of Russian gas that is used. A poll done on how the Government should take action to reduce dependence on gas showed that around 84% of the people believed that insulation is the most important thing that needs to be considered.

A survey done by YouGov collected data from 1,473 people from the UK. According to this survey, around 41% of people thought that the Government should increase domestic gas production by drilling or fracking. Moreover, only when we cut back on the use of gas can we reduce energy bills.

Around 73% thought that providing support to households was very important. This could be done by installing electric heating systems that were more efficient. In addition, 70% of people believed that getting gas from other countries was a good idea. 69% thought that replacing gas-based power generation with renewable energy was more important here.

31% of people believed that reducing industrial activities was not a good option. They said that this could significantly slow down the economy, which wasn’t good for anyone around.

The polling happened before the Government announced its energy strategy. Most people believe that the policy will not have any measures to address the different ways in which the demand for gas can be reduced in an attempt to make homes more energy-efficient.

Besides this, the Government has ordered that further research needs to be done about fracking. This could pave the way to lifting the moratorium on the controversial process. Kwasi Kwarteng, a business secretary knowledgeable in this area, talked about fracking and how there needs to be more research. She believes that fracking will not bring the price down in the near future and more research is required to find out more about its safety and sustainability.

Simon Cran McGreehin, head of analysis at ECIU, spoke about this, saying that the main focus should be on the Government making efforts to help people cut down the use of gas in their homes and form an energy security strategy. He believes that they can only cut down on bills and boost energy security by doing this. No one should have to pay for the gas they aren’t using.

The experts in this area believe that more drilling in the UK will not help bring the energy bills down. This is because the UK operates as part of an international market and this approach cannot help in the short or the long term.

Overall, we can see that there needs to be more research in this arena to find out the other methods that can be used. Finding a long-term solution to the problem is necessary. 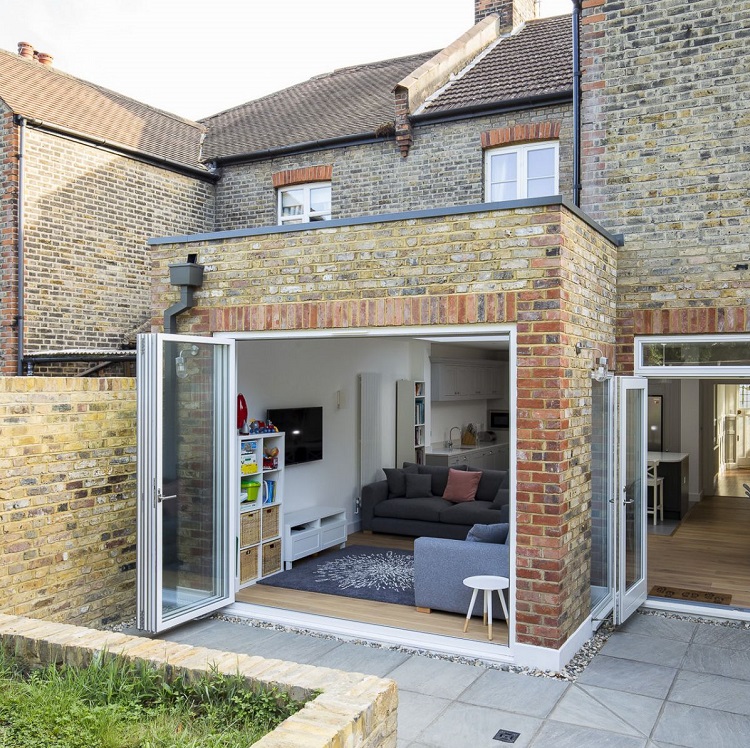 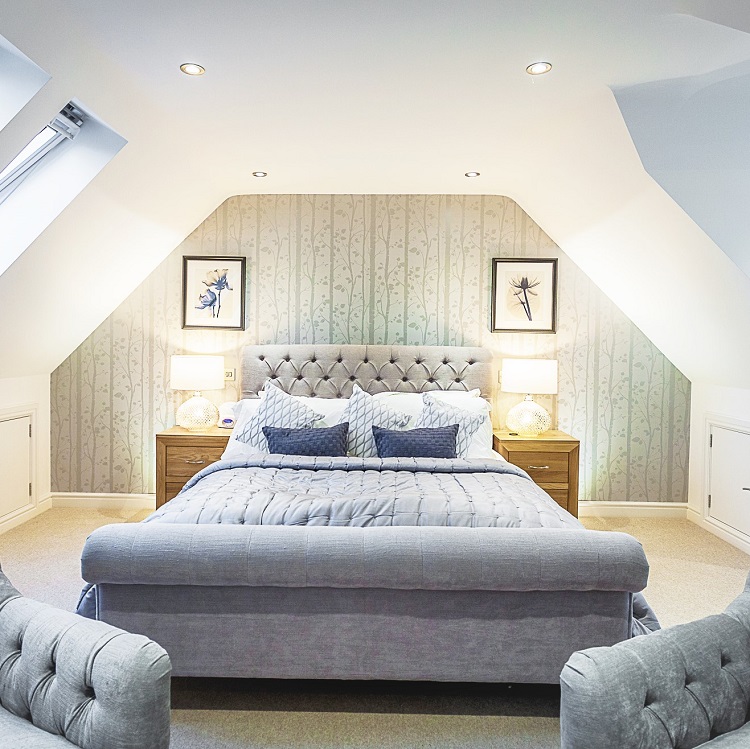 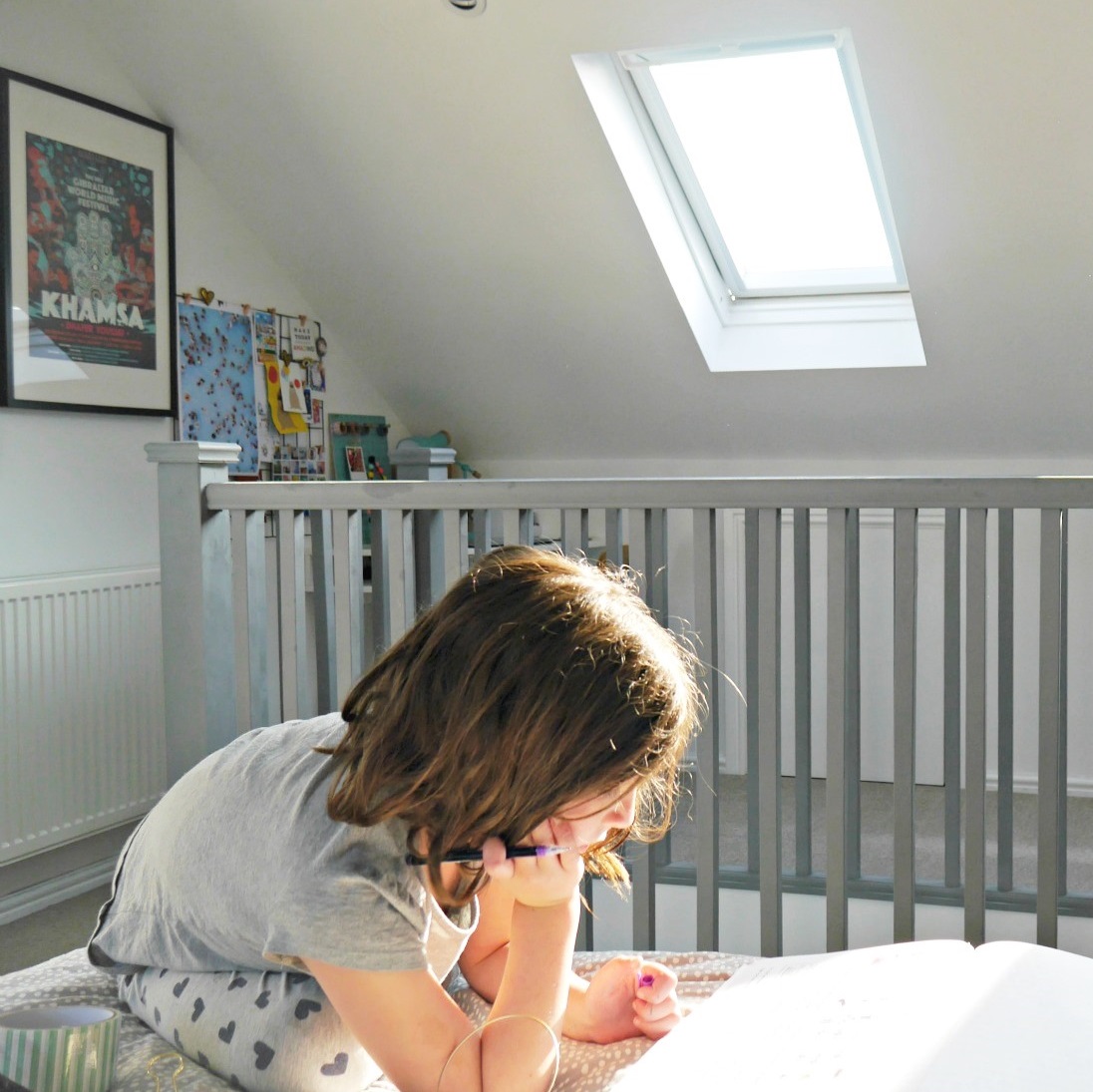 Should we convert the loft, or should we extend at the rear if we want to make extra space and our property more expensive?

How to… get started with your extension project