During the year 2020, individuals were compelled to spend more time at home due to a series of lockdowns, so they invested on expanding their living space and upgrading their gardens.
Because the housing market was shut down at the beginning of the year, many individuals opted to make improvements to their current homes rather than move up the property ladder.
Many homeowners have expressed a strong desire for a better house after experiencing many lockdowns, especially in light of the fact that working from home is becoming the new normal for many people.
People saved more money by spending less on vacations, entertainment, and dining out, so they could put it toward a down payment on a home. The Bank of England estimates that families will save an additional £125 billion between March 2020 and November 2020.
There was a 25 percent increase in home improvement planning applications in 2020 compared to the five-year average as a result.
Applications to build garages increased by 25.3% last year, while requests for approval to construct gardens buildings and works increased by 7.5%.
According to Barbour ABI study, extension planning applications are up 4.3% since last year.
However, the number of conservatory planning applications dropped by 20.9 percent, while the number of individuals seeking to undertake a loft conversion decreased by 2.3 percent year-on-year.
During 2020, individuals will not only be seeking for additional room, but also for ways to make the space they already have work more efficiently, according to the organisation.
Barbour ABI ascribed a substantial rise in the number of homes who want to install solar panels by year’s end to individuals being more environmentally aware and wanting to be self-sufficient as a result of the epidemic.


Lockdowns have forced individuals to spend more time at home, with many doing their first-ever jobs from their own homes.
Thus, house owners are more concerned with maximising the space they do have.
To free up space in their homes, individuals saw garages as more than just a place to park their vehicles, as Barbour ABI found. They saw them as a place to store extra items, a home office, or even an addition to their property.
People have also reconnected with their gardens as a result of national lockdowns, thanks in part to the pleasant weather that accompanied the first one.

Which home renovation projects are the most popular?


House costs, population density, and available outside space all had a significant impact on the types of house modifications made throughout the nation.


Extensions remained the most popular form of house modification, with 81.7% of all planning applications for properties in the UK going toward their construction or renovation.
They were particularly popular in the north, where planning applications increased by double digits.
Building an addition has become more financially appealing than relocating, presumably as a result of the rapid increase in property prices in the northern areas in recent years.


Garages overtook extensions as a popular home improvement project, as homeowners sought to construct or convert a garage to make more space.
The sharp rise in garage-related planning requests has reversed the prior downward trend. It’s probable that garages served as both a home office and a workplace for many people.
While garage applications in Scotland increased the highest, there were also significant increases in the East of England and the East Midlands.

Conversion of a loft


Nearly one-fifth of all renovation requests were for loft conversions in London and the southeast. Loft conversions are more common in places with limited garden space, according to the organisation. Homeowners in London may use this as an excuse to construct an addition in their backyard. In addition, since a loft conversion is more expensive than an extension, home prices have to rise in order to cover the additional expense. 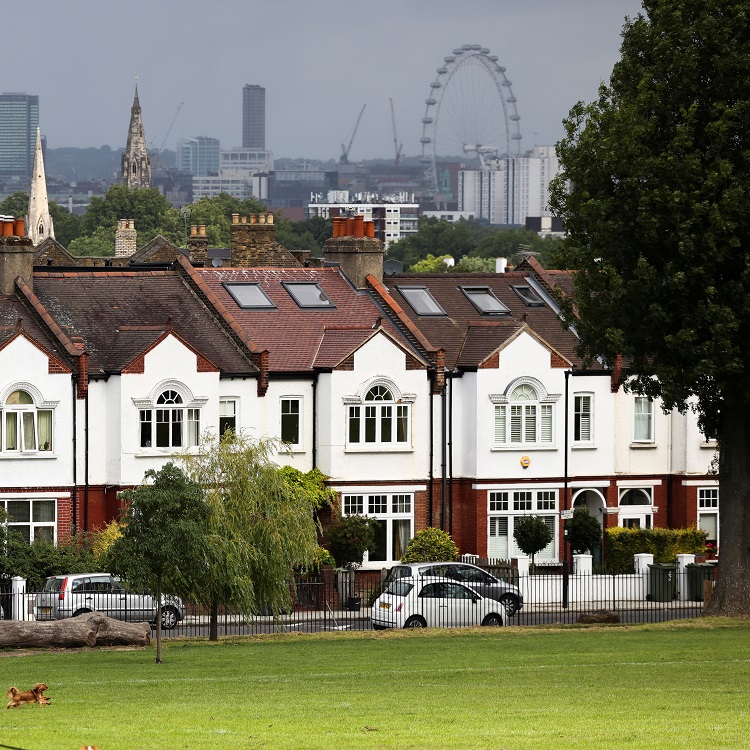 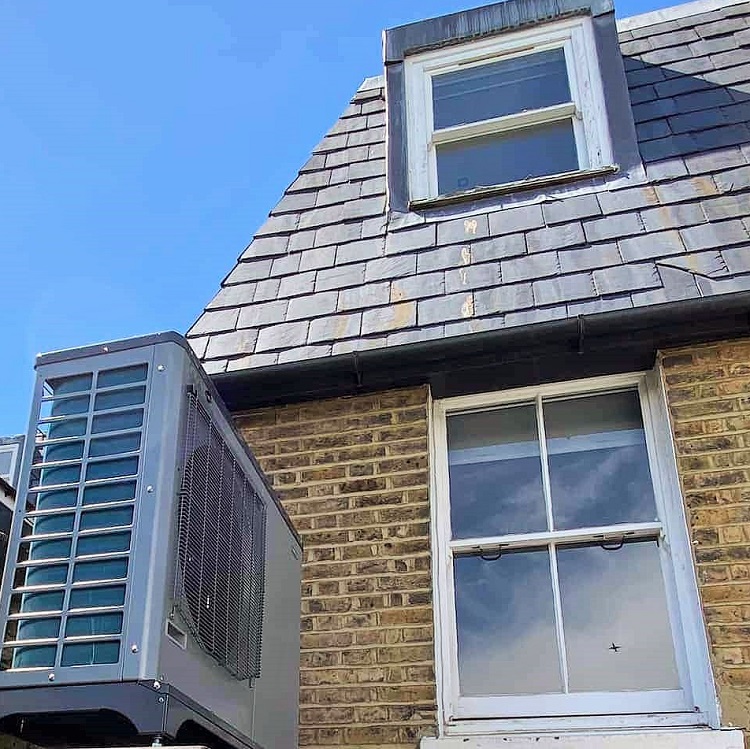 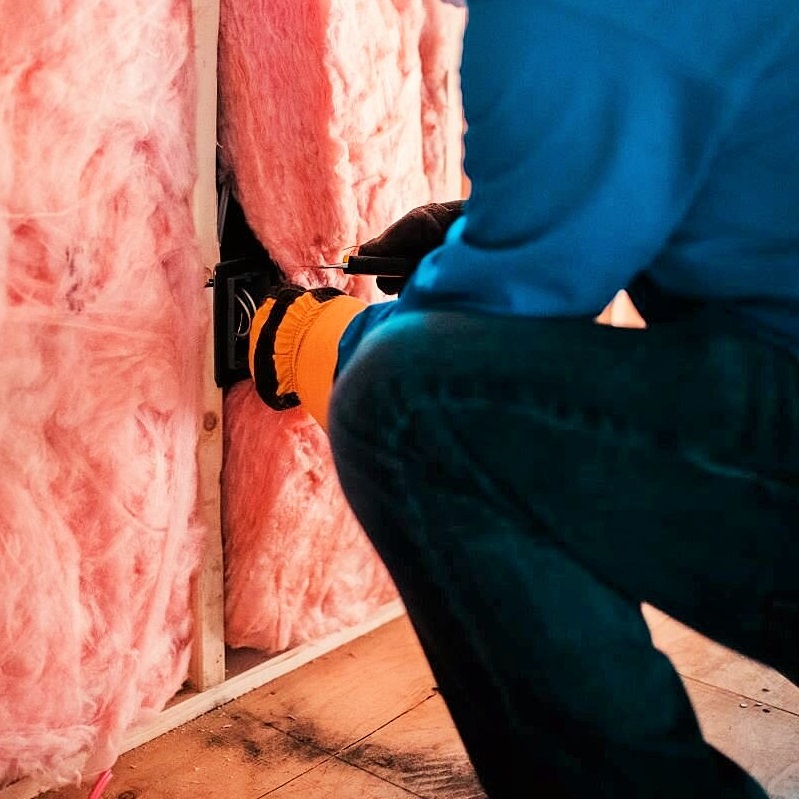